Evidence for the presence of oxidatively modified low density lipoprotein in atherosclerotic lesions of rabbit and man.

Three lines of evidence are presented that low density lipoproteins gently extracted from human and rabbit atherosclerotic lesions (lesion LDL) greatly resembles LDL that has been oxidatively modified in vitro. First, lesion LDL showed many of the physical and chemical properties of oxidized LDL, properties that differ from those of plasma LDL: higher electrophoretic mobility, a higher density, higher free cholesterol content, and a higher proportion of sphingomyelin and lysophosphatidylcholine in the phospholipid fraction. A number of lower molecular weight fragments of apo B were found in lesion LDL, similar to in vitro oxidized LDL. Second, both the intact apo B and some of the apo B fragments of lesion LDL reacted in Western blots with antisera that recognize malondialdehyde-conjugated lysine and 4-hydroxynonenal lysine adducts, both of which are found in oxidized LDL; plasma LDL and LDL from normal human intima showed no such reactivity. Third, lesion LDL shared biological properties with oxidized LDL: compared with plasma LDL, lesion LDL produced much greater stimulation of cholesterol esterification and was degraded more rapidly by macrophages. Degradation of radiolabeled lesion LDL was competitively inhibited by unlabeled lesion LDL, by LDL oxidized with copper, by polyinosinic acid and by malondialdehyde-LDL, but not by native LDL, indicating uptake by the scavenger receptor(s). Finally, lesion LDL (but not normal intimal LDL or plasma LDL) was chemotactic for monocytes, as is oxidized LDL. These studies provide strong evidence that atherosclerotic lesions, both in man and in rabbit, contain oxidatively modified LDL.

Click on an image below to see the page. View PDF of the complete article 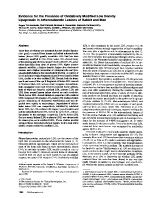 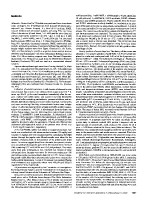 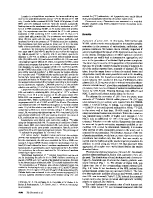 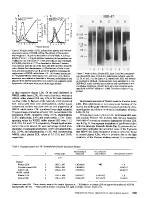 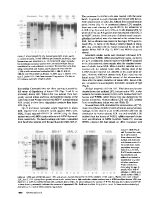 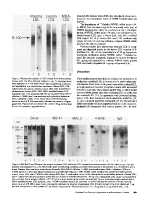 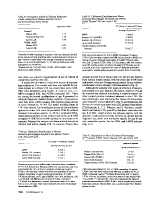 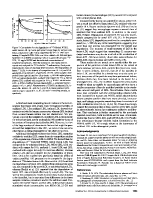 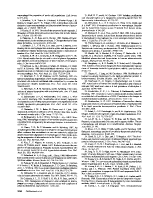 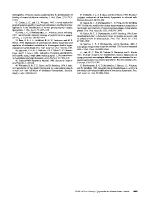