Find articles by Wren, B. in: JCI | PubMed | Google Scholar 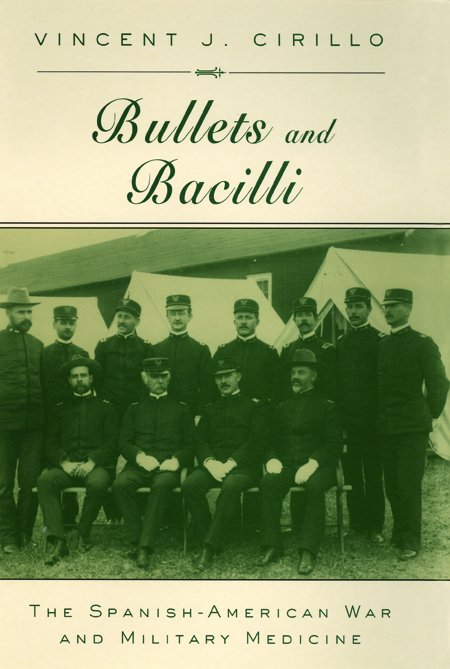 Plague is caused by Yersinia pestis, perhaps the most notorious of all infectious agents that nowadays can be considered a “down, but not out” pathogen. Globally, the WHO estimates that there are 1,000 to 3,000 cases of the disease every year.

In Plague: the mysterious past and terrifying future of the world’s most deadly disease, Wendy Orent details the past pandemics of plague and examines the likelihood of its return either through natural causes or nefarious practices. The book presents a fascinating history of the three plague pandemics — the Justian Plague, the Black Death, and modern-day plague — and links these pandemics to present-day knowledge about plague. The book is thoroughly researched, with numerous references to historical accounts and publications by modern experts both in the US and the former Soviet Union. It is easy to read, particularly as more detailed information is referenced and expanded on at the end of the book for those who wish to learn more.

Yersinia pestis and plague have traditionally been controversial topics, and Wendy Orent argues convincingly on three contentious issues. The first is that Yersinia pestis is indeed the infectious agent responsible for the Black Death. Arguments against Yersinia pestis being the causative agent have been based on mathematical models, but these are only as good as the assumptions behind them, and the author makes the case that many of these assumptions are incorrect. Second, although it is generally accepted that plague is transmitted by the bite of infected rodent fleas, it has been argued that in some circumstances, human fleas can be responsible for the rapid transmission of plague. The author brings in historical accounts that support this hypothesis, but it has not been proven experimentally. Third, and most important, is the notion that some plague strains, particularly those associated with certain hosts, such as marmots in Central Asia, are extremely virulent and hence still pose a significant public health threat. Again the case is well argued. Perhaps the one disappointing omission in the book is that the genome sequences of the Antiqua and Orientalis strains of Yersinia pestis, which have become available in recent years, are not discussed. These data provide the genetic blueprint for this fascinating pathogen, which, with its highly flexible genome, could explain some of the vagaries of plague, such as the rapid rise and fall of plague pandemics.

Plague should appeal to a wide readership of historians, clinicians, and scientists investigating the evolution of extremely virulent pathogens. Overall this is a highly readable and interesting book.